An Imminent Threat to Democracy: The Loss of Community Newspapers

The loss of small-town newspapers is leaving many Minnesota communities without in-depth coverage of critical issues. Learn about the struggles these newspapers face, the pivotal role they play in our democracy, the community impact of losing a local newspaper, and what you can do to support local journalism. 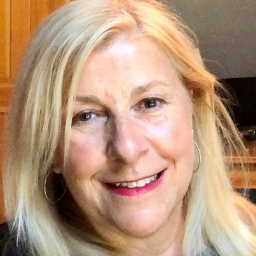 Hills is a graduate of the University of Iowa with a B.A. in Mass Communications. Prior to joining MNA, she worked in the advertising department of the Scottsdale (AZ) Daily Progress. Hills served on the Minnesota Advertising Federation board of directors; the Minnesota Journalism Center Advisory Board and is a Past President of the Newspaper Association Managers board of directors. 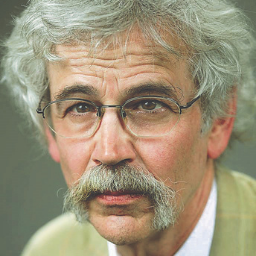 Art Cullen is editor and publisher of The Storm Lake Times in Northwest Iowa, founded by his brother John in 1990. He is a native of Storm Lake, was graduated from the University of St. Thomas with a journalism degree, and worked as a reporter and editor at weekly and daily newspapers in Algona, Ames, and Mason City, Iowa.

Cullen returned home to Storm Lake to help John launch the newspaper, published twice a week. In 2017, Art won the Pulitzer Prize for editorial writing on agriculture and the environment. His opinion essays are regularly published in The Washington Post and The Guardian US. 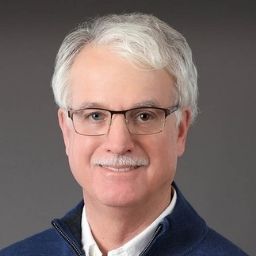 Reed Anfinson is the publisher and owner of the Swift County Monitor-News in Benson, MN, The Stevens County Times in Morris, MN and the Grant County Herald in Elbow Lake, MN. He is a partner in Quinco Press, Inc., a central printing plant in Lowry, MN, that prints 36 publications.

Anfinson served six years as the National Newspaper Association (NNA) Region 6 director representing newspapers in Minnesota, North Dakota, South Dakota and Wisconsin. He served as president of NNA from September 2011 to October 2012. He served as president of the National Newspaper Association Foundation from 2016 to September 2020. When NNA and NNAF restructured their organizations in early October 2020 with NNAF taking a more active role in the association’s general operations, he became a vice president on the NNAF board.

In October 2019, he was presented with the James O. Amos Award. It is given for a career of distinguished service and leadership to the community press and community.

In 1999-2000, Anfinson served as president of the Minnesota Newspaper Association (MNA) and was a member of its board for nine years. Anfinson has served on the MNA Legislative Committee since 1994 and currently serves as its chair. He served six years on the Minnesota News Council hearing panel and later served as its vice president.

In 2003, he was awarded MNA’s Al McIntosh Distinguished Service to Journalism Award, the highest honor given by the association. In March 2010, the Minnesota Coalition on Government Information named Anfinson the winner of the John R. Finnegan Freedom of Information Award.  In 2013, St. Cloud State University presented him with its First Amendment Award.

In 2016, Minnesota Gov. Mark Dayton named Anfinson to a six-year term on the Center for Rural Policy and Development, a body that advises the Minnesota Legislature on rural issues. He has applied for a second term and currently chairs the CRPD research committee.

He serves on the Benson Industrial Development Corp., a private group that works to energize economic development in the community. He has also served on the Benson Economic Development Authority and as chair of the Swift County-Benson Health Services Foundation.